Goalscorer Cedric Omoigui: “It’s been a good season so far and we have a big possibility to be in the playoffs” (Interview below)

CF Fuenlabrada maintains their leading position in Segunda División B after an exciting 1-1 draw against Madrid rivals San Sebastián de Los Reyes. The home team created plenty of chances in the first half but failed to score and Sanse took advantage. Ivan Perez scored after a long-range shot and questionable handling by Fuenlabrada keeper Biel who fumbled the ball into his own net.

In the beginning of the second half Ruben Valverde from the visitors was sent off for a second yellow card. The red card gave Fuenla an extra lift in pursuing a goal and the home team piled on the pressure. The goal came right at the end when after a corner kick a Sanse defender handled the ball in the box. The referee awarded a penalty and Cedric Omoigui converted confidently his 8th goal of the season.

In the next round, Fuenlabrada travels to Galicia to face Coruxo while San Sebastián de Los Reyes hosts another rival for the top spots in Ponferradina. 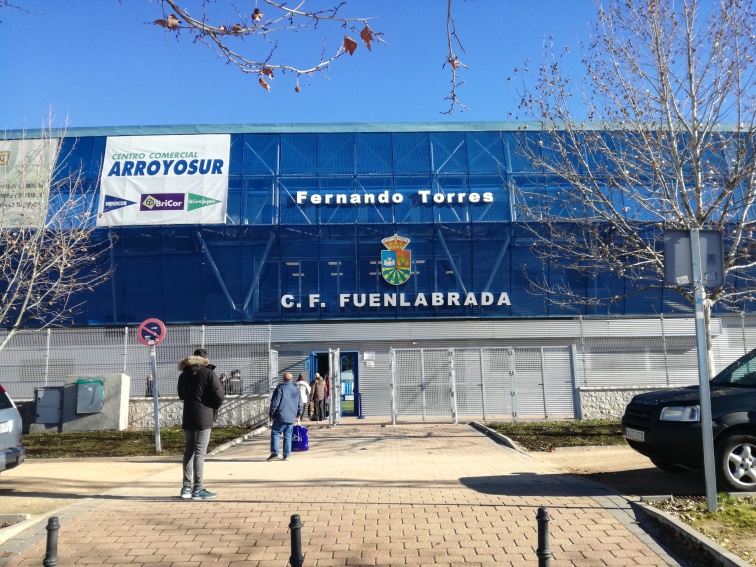 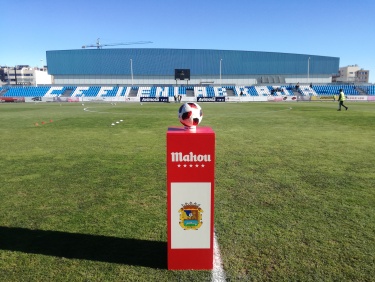